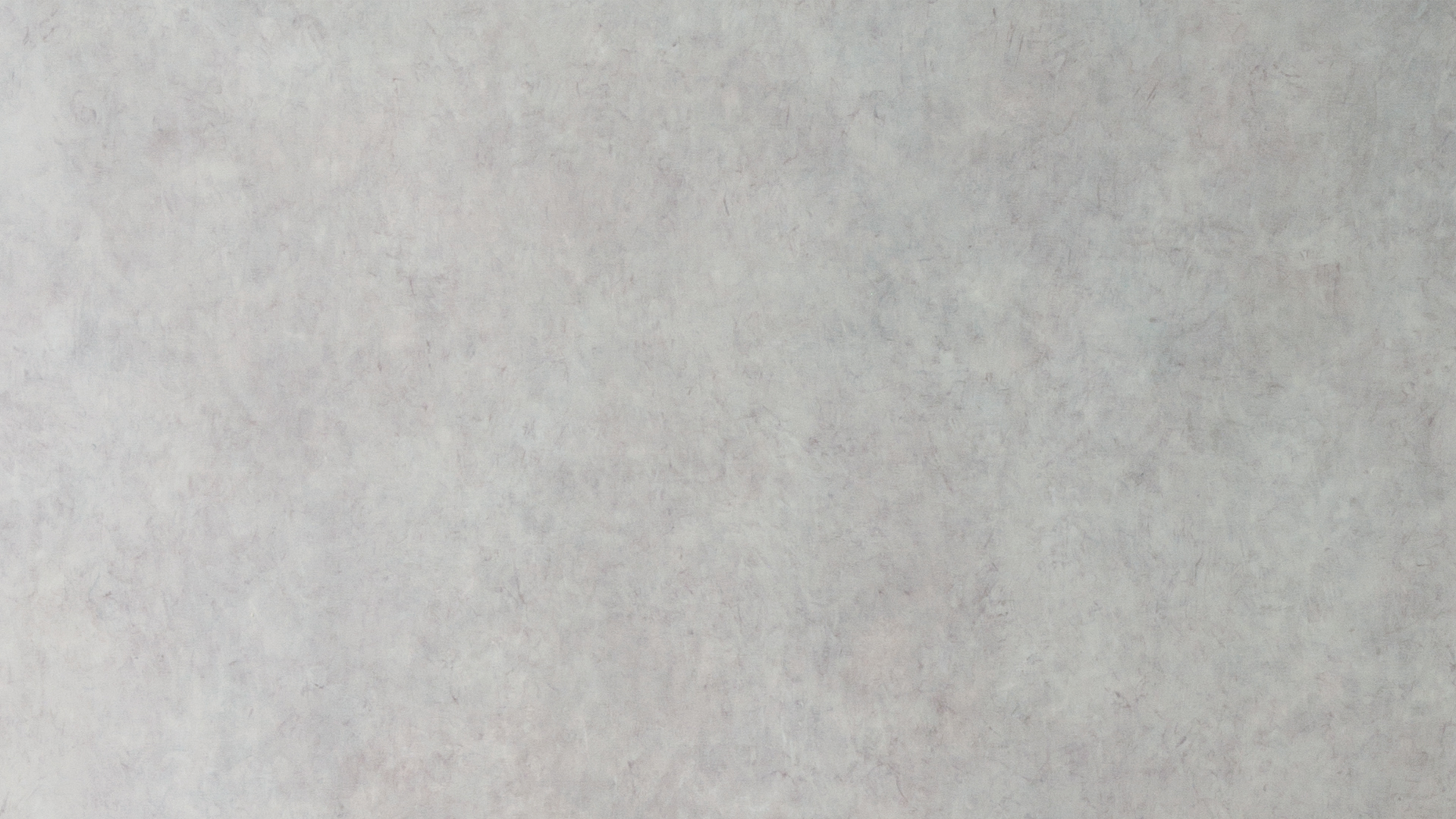 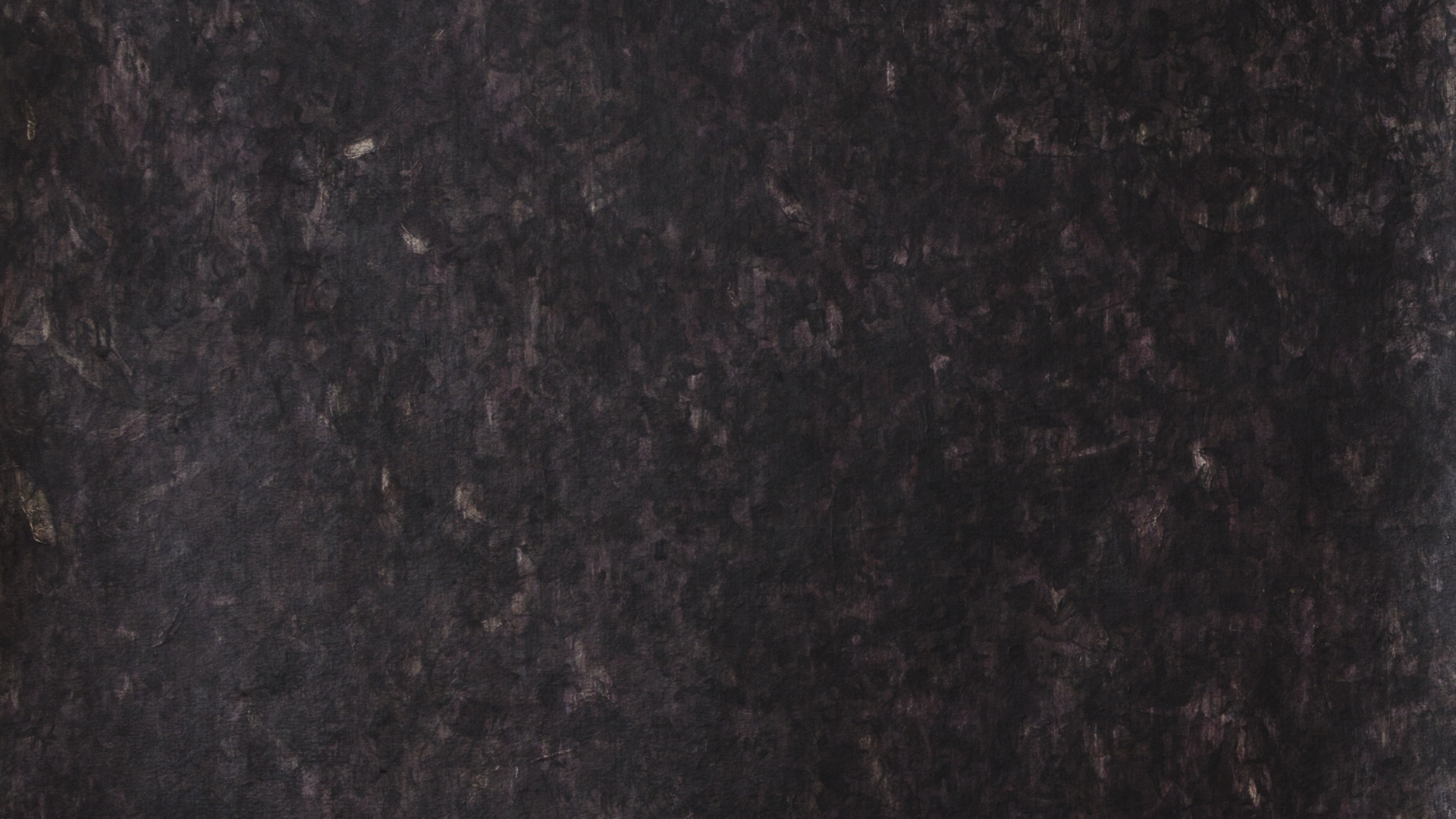 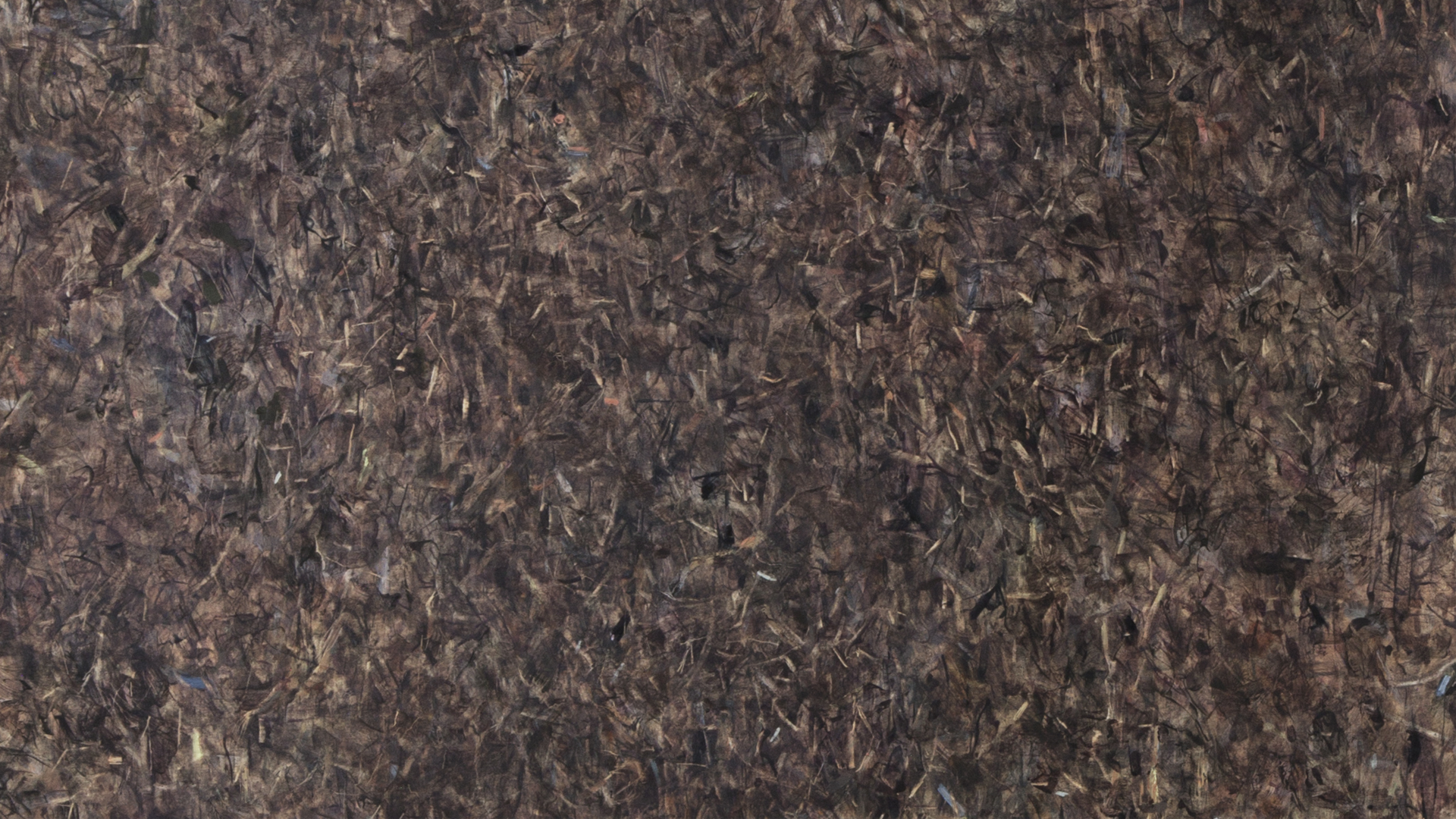 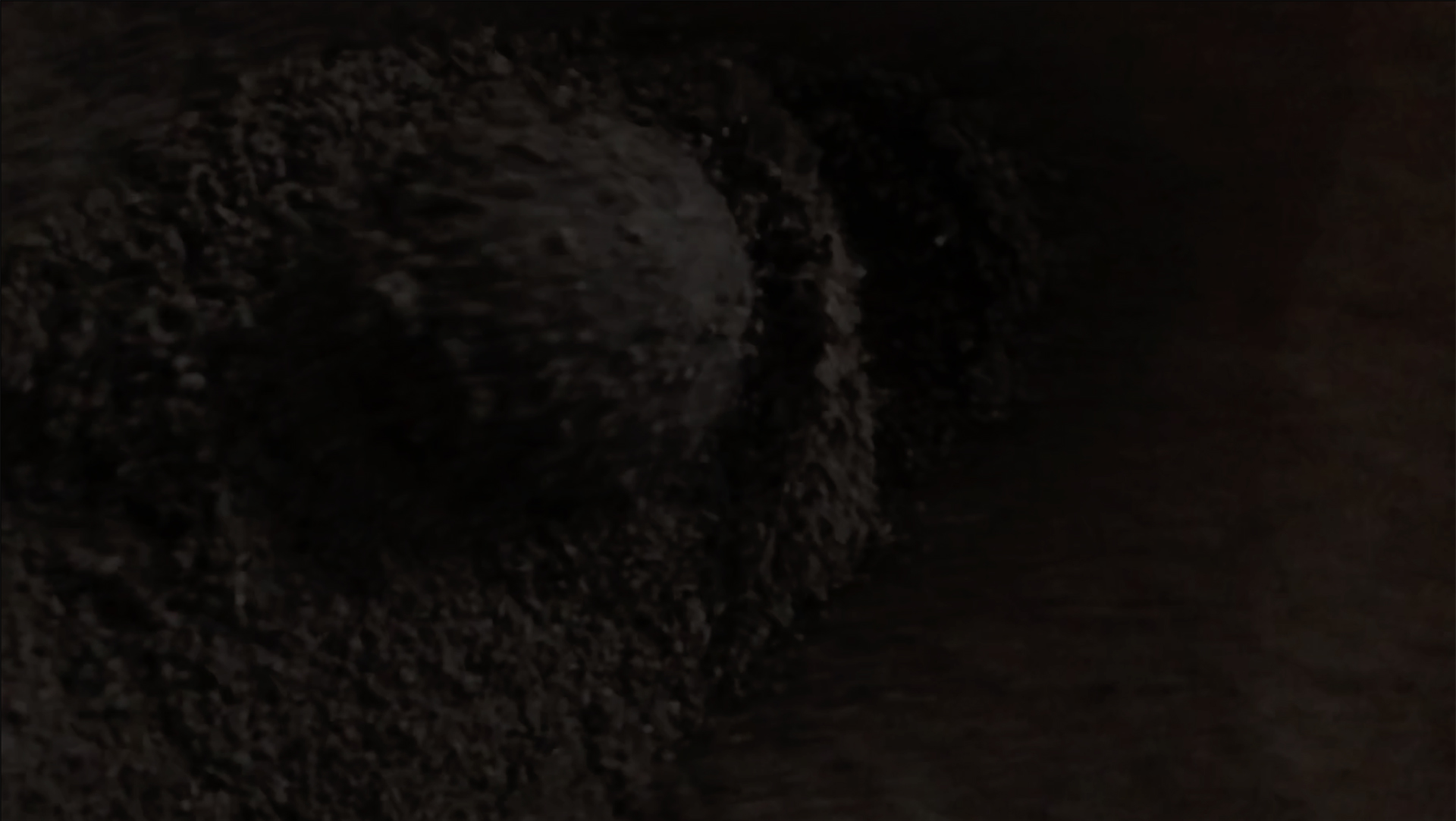 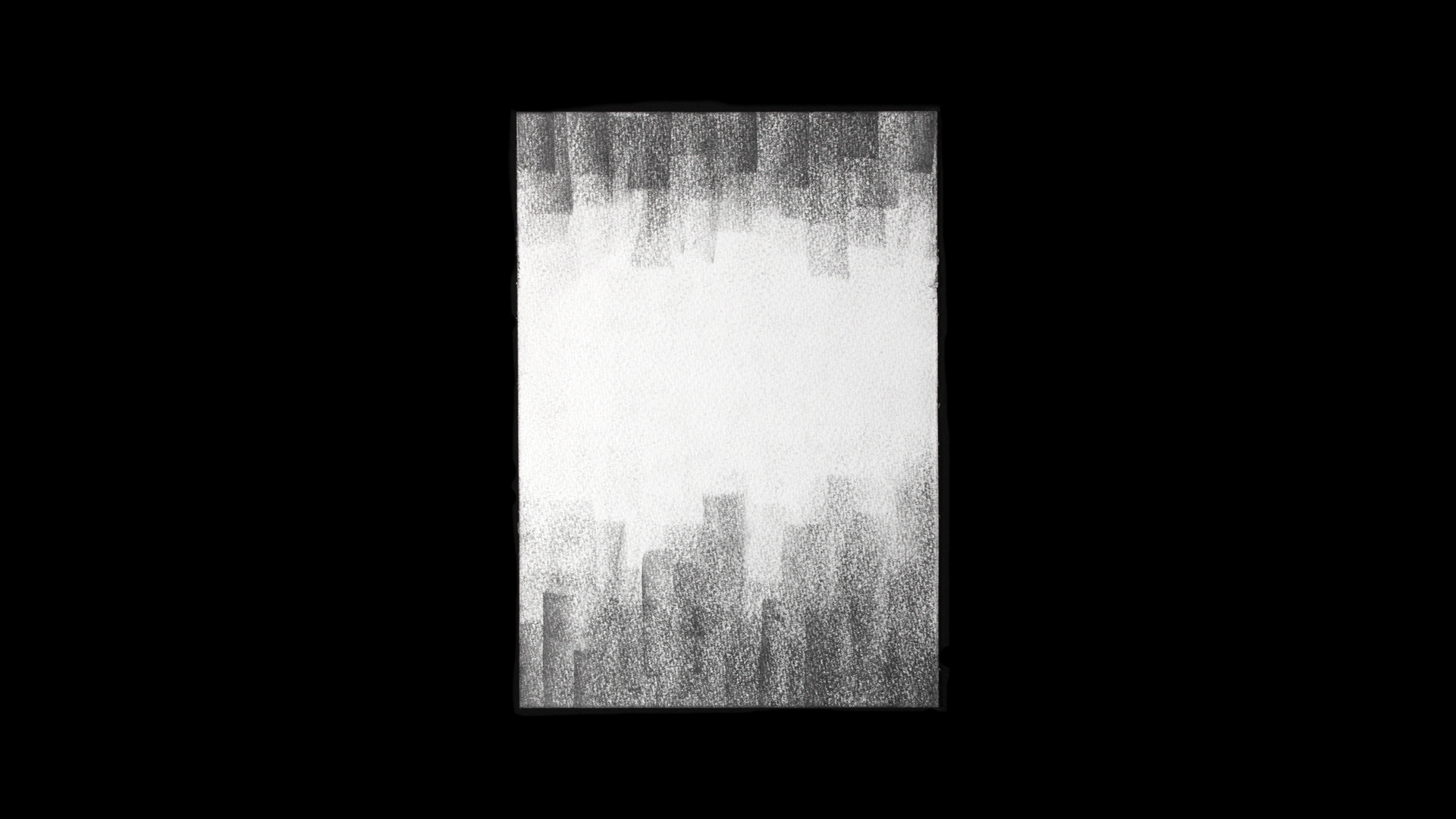 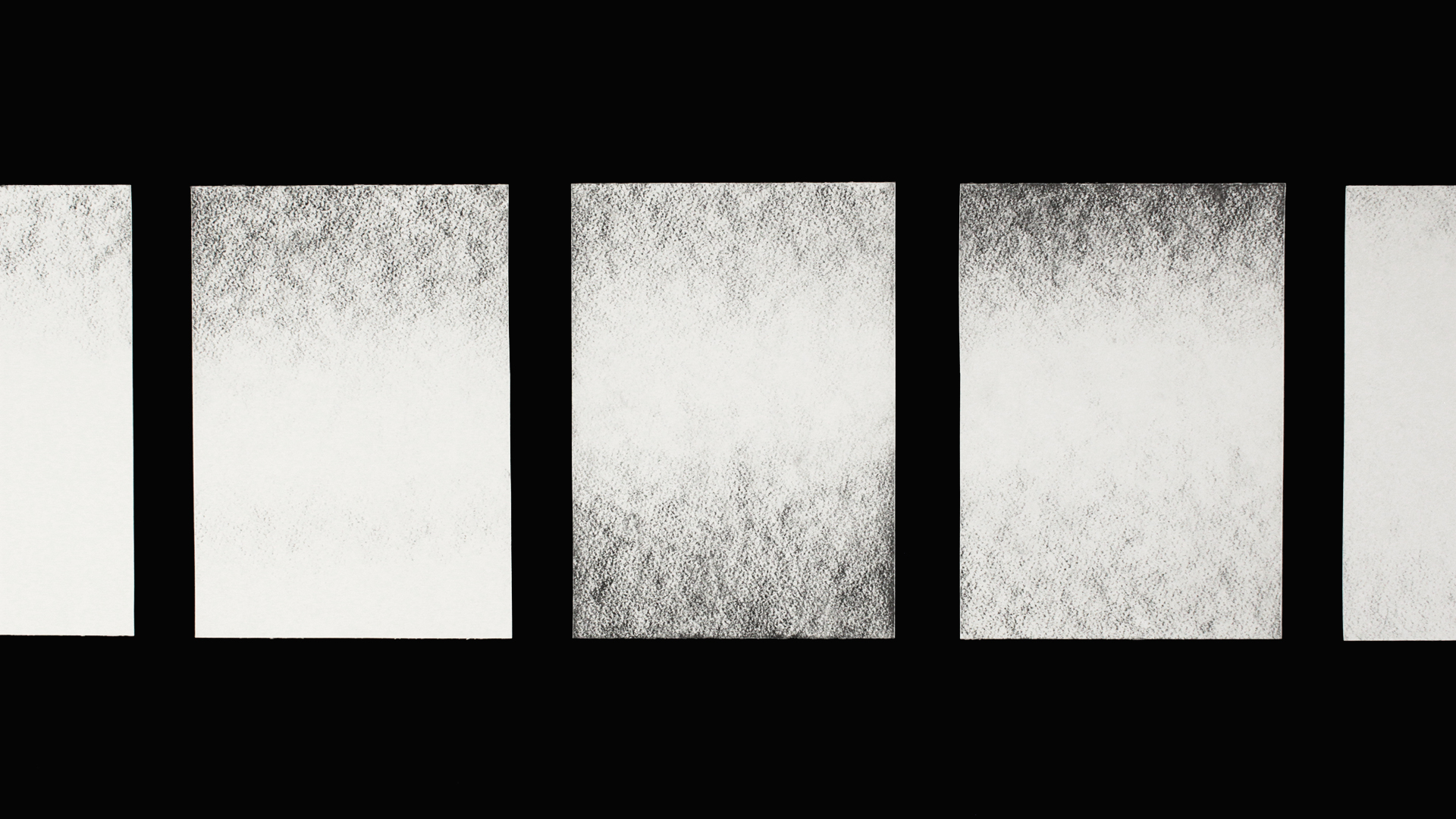 Rites of Spring – between Ostara and Beltane

You are warmly welcomed to observe (through the window) a performative ritual act of invocation and votive sacrifice … As now we exist, in a time which is having a profound affect on us all unreservedly … you are invited to an act which doesn’t propose to offer any solace, but a reminder … a marking of time as the artist continues her work commited to the turning of the wheel and recognition of the cycle of birth – death and rebirth.

There will be 3 acts …
The first act taking place at ID:I Galleri on Saturday 25th
April at 20.00, the next act the same time on Sunday and then the last act the following Saturday at 8pm.
On Sunday 3rd May from 12 -17 is the release of a small artists book publication .. the gallery will be open and it will be possible to come and meet the artist.

Bio
Geraldine Hudson is an interdisciplinary artist from Engand where she received her Bachelors and Masters exams in Art. exam in art.

She has exhibited around Sweden and Europe having been based in Stockholm for 10 years, during this time being involved with various art projects, notably curator at Konstapoteket, being a board member of Fylkingen and being the main producer/curator for the art n esoteric conference Conjuring Creativity – this is a chance to see some of her work before she returns to England to begin the acclaimed MFA programme at Goldsmiths University in London. Geraldines work has been largely concerned with notions of the sacred/profane and communicating the liminal, when relation to psychological, phenomenological states and physical places .. in a possibly misguided quest to become in tune with the cosmos through genuine connection with the land beneath her feet .. as above so below – on both a personal and social level, through a firm belief that our seperation from the land and the ’wild’ is responsible for our subsequent alienation and all that entails … the chthonic being the constant … and Hecate as her guide. 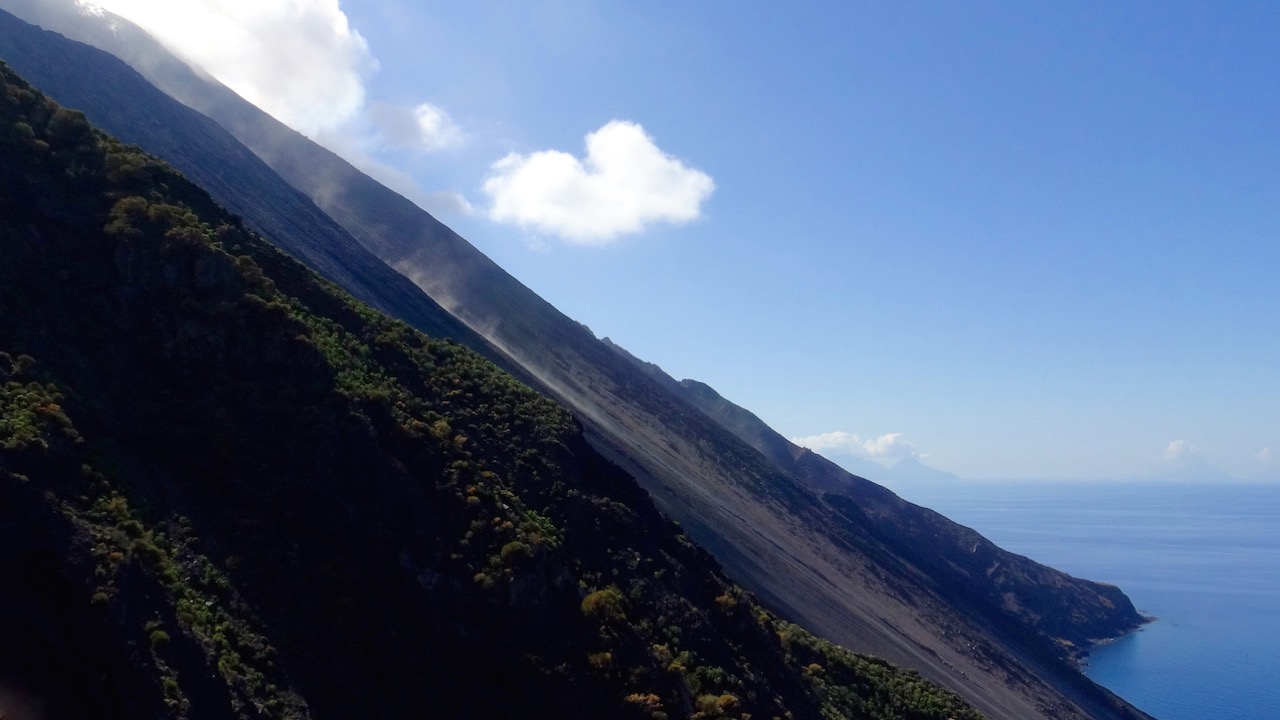