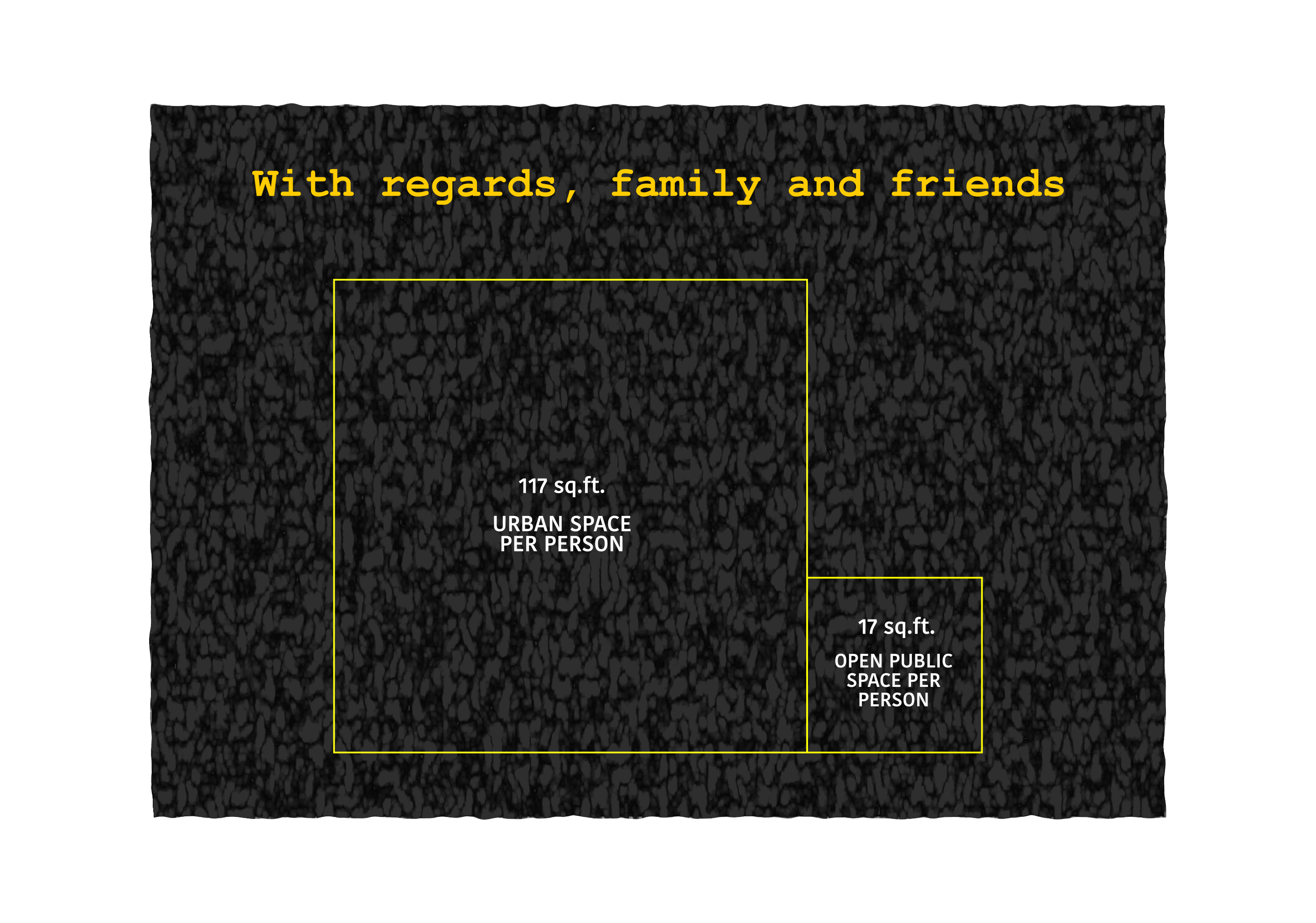 Lopes’ graduating research thesis took the form of a confession in which she confronts various identities. Her works articulate a hypocrisy that we are well versed with but refuse to shed often using the cudgels of culture. She works in the context of feminism and its interventions of visual vocabulary in conceptual practice and thoroughly puts through an idea for the political. She often works with the histories of the place in which she lives as well as with her own family archives; drawing upon activities such as tapestry weaving by her grandmother as manifestations of dissent. Through the conceptualization of quilt drawings and the actual materialization of cloths, she questions the reduction of femininity to motherhood in our patriarchal society. She investigates the symbols of motherhood analyzing the forms of the primitives Venuses and the female sex as the birth-giving fruit. She uses her drawings to reject religious misogyny, but also to humour the norms of patriarchy.

His artistic practice ranges from painting and printing to sculpture, film, multimedia installations and site-specific works. He is currently working on a Dalit Poetry and Literature channel on YouTube. While stylistically varied, a common thread throughout his work is a critique of cultural frameworks of thinking. He uses the idea of the backslash in the form of un/learning, de/constructing and non/conformism as thinking and working methods. Utilising a range of materials including found objects, participatory technologies such as his mobile phone cam and game engines, he opens up new aesthetic views that deal with social phenomena such as inequality, irrationality the unseen or the in/outsider.

Niccolo Moscatelli is a curator and an artist. His research focuses on urban public spaces and their politics, the control of urbanism over the population, and gestures of quotidian resistance. His works and performances are often ephemeral and sometimes intentionally undocumented, making the disappearance of the act and of the artist a mode of existential investigation. Walking as an aesthetic and political practice is an essential pillar of his work as well as visual poetry and calligraphic practices.

He is a member and co-founder of polynome, a curatorial collective reflecting on practices of democracy in the late capitalist era. After working with Clark House Initiative for the public art project TAKE / THE / CITY, he joined the artists union.

Clark House Initiative is a curatorial collective and artist union based in Mumbai. Ideas of freedom and strategies of equality have informed their work, while experiments in re-reading of histories, and concerns of representation and visibility, are ways to imagine alternative economies and politics.