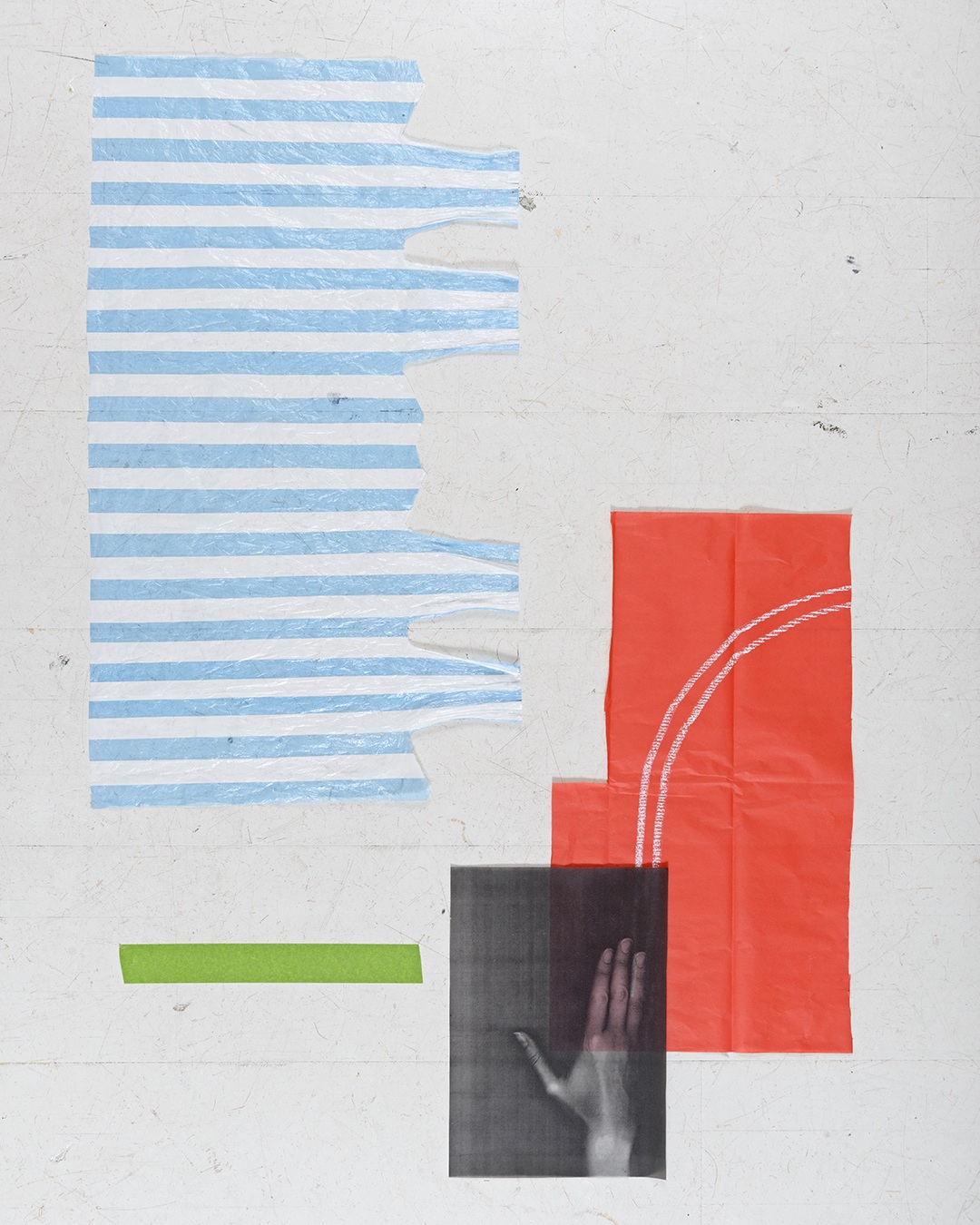 A REST revolves around a choreography of isolation.

It refers to the Swedish word ’rest’ meaning residue or paraphernalia.

It refers to resting, and to an involuntary stop – an arrest.

Sofie creates a world of signs, symbols and objects that appear familiar but are not quite what they seem. She finds her inspiration in the many shapes, forms and colours that animate and demarcate our built environment, from road markings and signage to physical fixtures such as railings and doors. By a process of subtle modification, she turns these everyday reference points into something altogether more elusive and perplexing. Her colourful prints and three-dimensional objects remind us of everyday urban experience, but also hint at the complex inter-relationship between autonomy, dependency and control.

Grevelius did her BA at Central St Martins and graduated with an MA in Fine Art from the Royal College of Art in 2012. She lives in Stockholm, Sweden.